Can a Neurologist Diagnose Fibromyalgia? 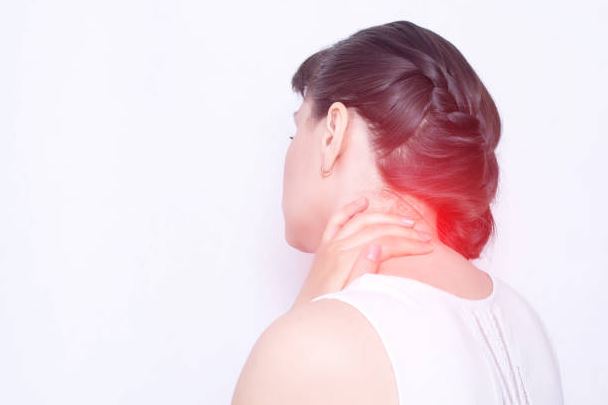 Does a Neurologist Diagnose Fibromyalgia

Do you know a friend, colleague, or family member suffering from fibromyalgia? If so, you understand the condition is real and long term. In our neurological practice in South Florida, many patients see Dr. Jeff Steinberg for help with the symptoms.

Fibromyalgia causes pain throughout the body, and resulting complications may include sleep disorders, fatigue, and even emotional discomfort. Pain tolerance for people with fibromyalgia lessens and results in more sensitivity to pain.

What are the Symptoms of Fibromyalgia?

People who suffer from fibromyalgia complain often about pain throughout the body. Others experience fatigue, depression, sleep issues, cognitive issues, and also headaches and migraines.

Some researchers suggest that fibromyalgia results from trauma or PTSD; others believe more research may help with a more consistent diagnosis. Regardless of what the medical community believes, people suffering from fibromyalgia have significant health issues that cross a variety of medical specialties.

Women, in particular, with the malady may see a rheumatologist to manage the pain that may be associated with arthritis. Or, others may see a neurologist who specializes in migraines, sleep disorders, fatigue, and the like.

In a story in AARP, Researcher Daniel Clauw, M.D., a rheumatologist and professor of anesthesiology and medicine at the University of Michigan Medical School in Ann Arbor, “Doctors often don’t know how to treat fibromyalgia, or they treat it wrong with opioids.”

The AARP story, with exact wording following, goes on to say, “Some doctors don’t consider it a separate medical condition, but see it as a chronic pain condition brought on by stress. Dr. Clauw and his colleagues confirm, factually, that fibromyalgia is a neurological disease affecting a person’s sensory processing system. It does not involve inflammation or damage to joints. Brain imaging and studies have shown that fibromyalgia is a disorder of the central nervous system.

‘It’s a neurological disease driven by the central nervous system,’ says Clauw. ‘The brain and spinal cord in people with fibromyalgia process pain signals differently than in other people so that they have heightened sensitivity to pain.’

Other sensory reactions — response to light and noise, for instance — are amplified as well, says Clauw, noting that brain imaging has helped cement such observations: “The brain regions that are more active in people with fibromyalgia are the multisensory areas” — those that respond to pain, heat, pressure.”

What Does a Neurologist Do?

Neurologists treat diseases that affect the central and peripheral nervous systems which include the spinal cord and the brain. 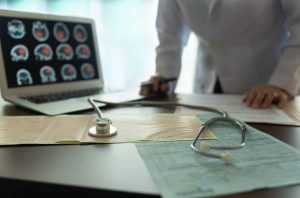 All illnesses, disorders, and injuries affecting the nervous system, such as fibromyalgia, require the special attention of neurologists. Dr. Steinberg manages people with a variety of issues, conditions or needs including:

People with fibromyalgia who suffer daily from the symptoms should reach the office of Our Neurologist Fort Lauderdale, Dr. Jeff Steinberg in Plantation, Florida. Call 954-900-6699 to schedule an appointment.