Please ensure Javascript is enabled for purposes of website accessibility

How is a Neurologist different from a Psychiatrist?

Difference between Neurologist and Psychiatrist

When it comes to mental health, most people don’t know the difference between a neurologist and a psychiatrist. They may think that they are the same or that a neurologist is only for diagnosing brain injuries and diseases, while a psychiatrist is for treating mental illness. While both professions deal with aspects of mental health, there are some key differences between them. In this blog post, we will explore those differences. 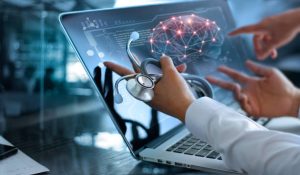 To become a board-certified neurologist, one must pass an exam administered by the American Board of Psychiatry and Neurology (ABPN). There is no equivalent certification process for psychiatrists.

A neurologist may treat conditions such as epilepsy, stroke, and dementia. A psychiatrist may treat depression, anxiety, and bipolar disorder.

Neurologists often treat their patients with medication. Psychiatrists also often prescribe medication, but they may also provide other types of treatment, such as psychotherapy.

Difference between neurologist and psychiatrist on Job Outlook

There is some overlap between the duties of neurologists and psychiatrists. For example, both may diagnose and treat mental illness. 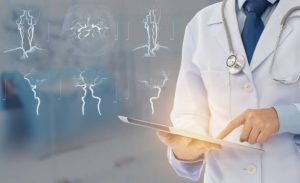 Neurologists conduct a great deal of research on brain diseases and disorders. Psychiatrists also research mental illness, but to a lesser extent than neurologists.

Dr. Jeff Steinberg is an expert neurologist Fort Lauderdale with years of experience in the chiropractor medical industry. Contact us at 954-900-6699 for more information.