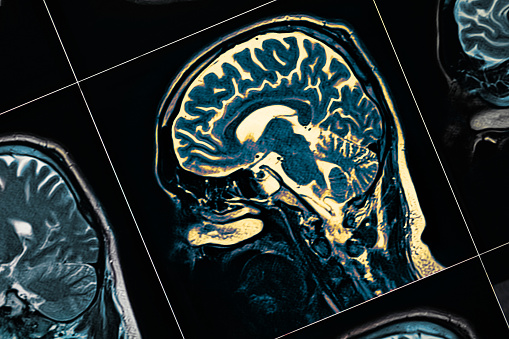 Parkinson’s disease (PD), a degenerative brain disorder, is the second most common neurodegenerative disease after Alzheimer’s disease. PD is characterized by motor symptoms such as tremors at rest and bradykinesia. The cause of PD is still unknown. However, it can be caused by several genetic and environmental factors. In this article, we will discuss how neurologists treat Parkinson’s’ disease. 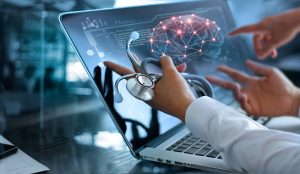 DBS is used as a treatment for Parkinson’s’ disease by neurologists. DBS is a neurostimulation technique that uses electrical stimulation of the brain by placing three electrodes in the thalamus, globus pallidus internal (GPi), and subthalamic nucleus (STN). The GPi and STN are located deep within the brain’s basal ganglia.

In this surgery, an incision is made at the base of the skull to expose the brain, and then a section of healthy tissue is removed to create an opening into which electrodes can be implanted. In some cases, surgical removal of sections of diseased brain tissue may also address specific symptoms such as bradykinesia or tremor.

This therapy involves treating depression and mania with psychiatric medications such as lithium or valproate. This treatment has improved the quality of life for many patients with Parkinson’s disease.

This is the most commonly used treatment for Parkinson’s disease. It is a naturally occurring chemical that can be taken orally or injected into the body. The medication increases the amount of dopamine, a neurotransmitter that helps control movement in the brain and therefore helps control involuntary actions such as trembling and slow movements. Side effects of levodopa include nausea, loss of appetite, and fatigue.

This medication is used to treat tremors and stiffness in certain muscles, such as those that move the legs (extensor muscles) or hands (flexor muscles). The main side effect of this medication is excessive sweating, leading to heatstroke and hyperthermia. 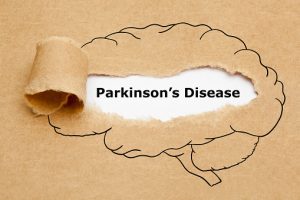 Levodopa is a naturally occurring chemical that helps the body make dopamine, a neurotransmitter that helps control movement. Carbidopa is a prescription drug that increases the amount of levodopa in the body. This combination therapy involves taking levodopa orally or through an injection during a meal along with carbidopa (a prescription drug that increases blood levels of levodopa). Side effects of this medication include nausea, loss of appetite, and fatigue.

This treatment uses brain implants to stimulate certain brain areas to treat Parkinson’s disease symptoms such as tremors and stiffness in muscles. This type of treatment is still experimental and not very common in clinical practice.

Parkinson’s disease is a progressive neurological disorder that affects motor skills and muscle coordination. The good news is that there are several treatments available that can help manage the symptoms of the disease. The best way to determine what kind of treatment will work for you is by talking to your doctor about the different options available.

Neurologist Fort Lauderdale Dr. Jeff Steinberg is an expert neurologist with years of experience in the chiropractor medical industry. Contact us at 954-900-6699 for more information.