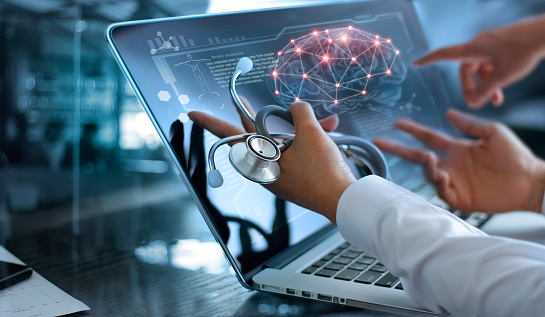 Who is a Neurologist?

A neurologist is a medical doctor who specializes in the study, diagnosis, and treatment of disorders involving the central nervous system. Neurologists often spend a large amount of time treating neurological-related problems such as brain tumors, stroke, epilepsy, Alzheimer’s, and Parkinson’s disease, to name a few conditions.

What Is a Neurological Disorder? 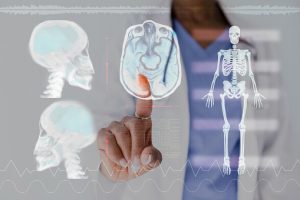 A neurological disorder is a disorder involving the nervous system. Some of the more common disorders include Alzheimer’s disease, autism, Parkinson’s disease, and multiple sclerosis.

The causes of neurological disorders are not always clear. Conditions like Alzheimer’s disease and Parkinson’s disease have a genetic component to them. Other conditions like multiple sclerosis and acute disseminated encephalomyelitis are caused by viruses. Strokes are caused by a blockage of the blood vessels that supply blood to the brain.

The treatment of neurological disorders varies depending on the disorder and the patient’s symptoms. A major role of a neurologist is to make sure that the patient has been appropriately diagnosed. The first step in treating a neurological disorder is to gather as much information as possible about the patient, including previous diagnoses and treatments. If the disease is not well understood, then an accurate diagnosis may be difficult to achieve. It may take a series of tests and examinations before an accurate diagnosis is made.

The different types of neurological disorders treated by neurologists include:

A brain tumor is a mass of abnormal tissue found in the brain. Symptoms of a brain tumor include headaches, nausea, vomiting, personality changes, weakness, and problems with vision, balance, or coordination. Brain tumors usually affect an older person and can be difficult to diagnose. Treatment involves removing the patient’s brain tumor with surgery or radiation therapy.

A stroke is a sudden, often severe, loss of brain function caused by bleeding or a hemorrhage in the brain. There are no warning signs before a stroke. Stroke symptoms include confusion, numbness, tingling in the face, arm, or leg, and inability to communicate or eat. Neurologists can use new imaging techniques to detect the damage that has occurred and make a treatment plan based on the patient’s condition.

Multiple sclerosis is an autoimmune disease that causes inflammation in the central nervous system. It can cause hallucinations, seizures, paralysis and pain, loss of coordination, and problems with vision or balance. Symptoms often appear as the patient ages, but they can start at any age. Diagnosis is made after paroxysmal attacks and extensive testing. Treatment for multiple sclerosis involves medications that lower inflammation, soothe symptoms and promote mobility.

Dr. Jeff Steinberg is an expert neurologist Fort Lauderdale with years of experience in the chiropractor medical industry. Contact us at 954-900-6699 for more information.