What Can A Fort Lauderdale Neurologist Do For Alzheimer’s Disease? 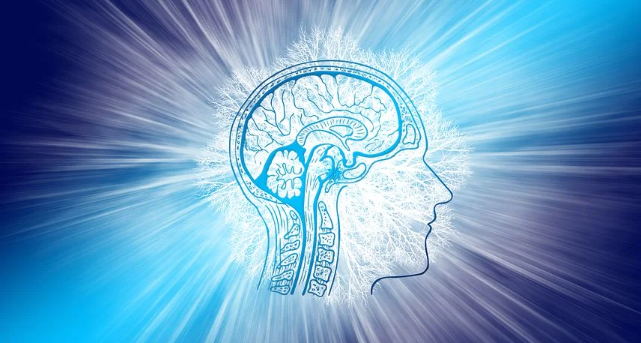 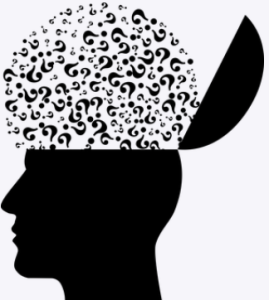 People with this disease experience memory loss, mood swings, and difficulty with tasks that require memory. Often, people usually experience symptoms for about five to seven years before it is diagnosed. Once diagnosed, no cure exists for Alzheimer’s. However, some treatments do ease symptoms and slow the progression of the disease. If caught early, it is manageable.

A Fort Lauderdale neurologist diagnoses this disease by conducting a medical history and physical exam. They look for other illnesses that may contribute to memory loss, such as stroke or head trauma. A series of tests help detect the presence of this disease.

The most common test called a mini-mental state examination (MMSE), provides an overall assessment of memory and thinking skills. As a standard test, the MMSE is done at home or online. Providers believe MMSE helps detect dementia in people who have no other symptoms of this disease. A Fort Lauderdale neurologist performs memory tests to determine if a person experiences cognitive changes. These tests include the clock drawing test, the Trail Making Test, and the Stroop test.

The RBANS test, also known as the repeatable battery for assessing neuropsychological status evaluates how someone functions on different tasks, such as planning, reasoning, problem-solving, learning, and remembering.

Thirdly, cognitive function testing (CFT) consists of three tests: the mini-mental state examination, the RBANS, and the trail-making test part B. The CFT measures how well someone performs on different tasks commonly used in everyday life. Neurologists help diagnose this disease by performing imaging tests. These include an MRI which provides a detailed image of the brain. A CT scan provides a clear picture of the brain and bones.

Neurologists may prescribe medications to slow the progression of this disease. These include cholinesterase inhibitors (neurologists call them “cholinesterase inhibitors” or “ChEIs”). ChEIs help reduces symptoms of this disease. They include donepezil (Aricept), galantamine (Razadyne), rivastigmine (Exelon), or tacrine (Cognex). The medications can improve memory and cognitive function. A neurologist prescribes these drugs if the patient has mild-to-moderate Alzheimer’s disease and the following three criteria: 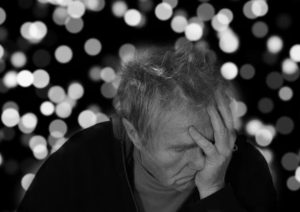 Another treatment done by a neurologist uses deep brain stimulation (DBS). DBS involves implanting a device into the brain to help decrease symptoms of the disease. Often DBS treatment coincides with medication or as an alternative treatment. A neurologist implants a DBS device into an area of the brain called the subthalamic nucleus (STN). This part of the brain manages movement and coordination, so it may help slow memory loss and cognitive decline. DBS also helps people with Parkinson’s disease, a neurodegenerative disease that causes movement problems.

What Is The Future Like For People With Alzheimer’s Disease?

It is difficult to predict the future after a person develops the disease. They may become confused and forget things or may have mobility problems. It may be difficult for them to get dressed, get out of bed, or walk around the house. In addition to these symptoms, their language skills will deteriorate, and they may lose their ability to recognize people they know.

How does a Neurologist help with Alzheimer’s Disease

It can be treated using medications that slow the progression of the disease. There are two types of drugs commonly used for this purpose: cholinesterase inhibitors and memantine. Cholinesterase inhibitors help slow down or block the breakdown of acetylcholine, a neurotransmitter that helps brain cells communicate with each other. Memantine works oppositely by supporting brain cells to transmit more efficiently with each other through glutamate receptors. Memantine can be taken orally, but it must be taken regularly because the body does not excrete it.